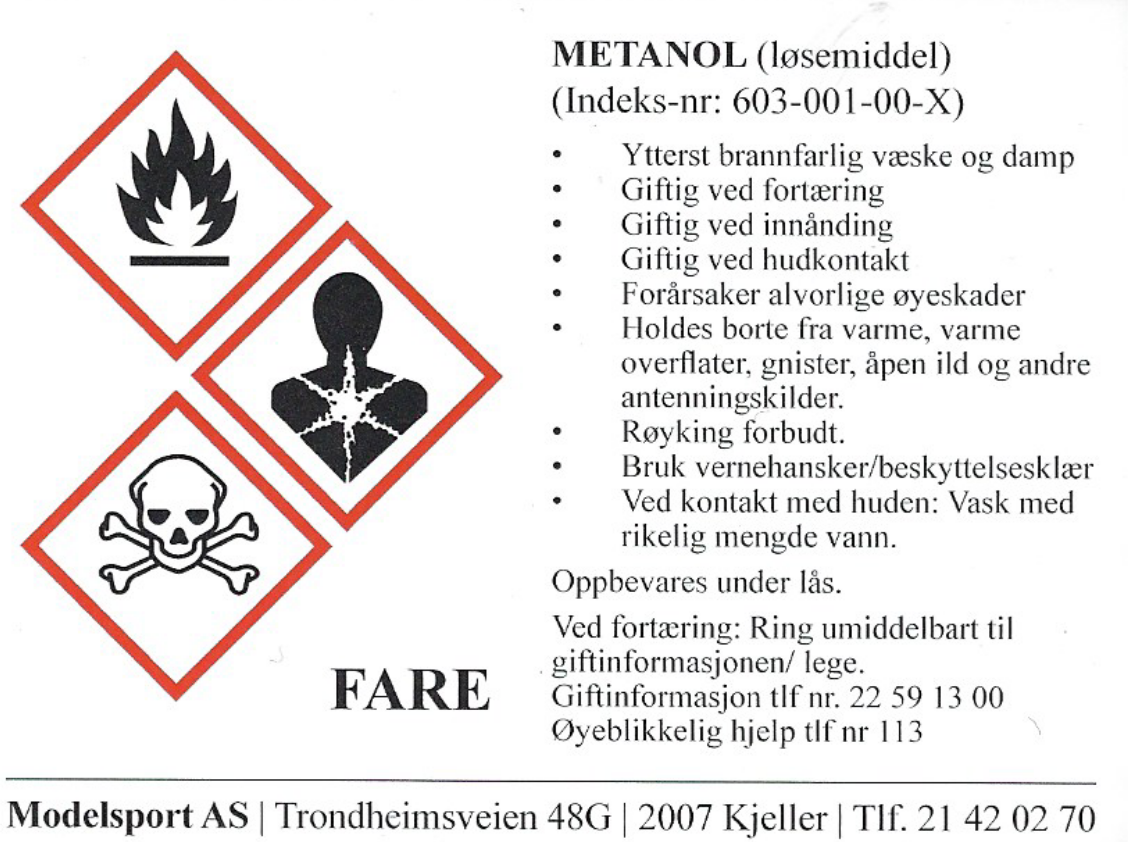 TECHNICAL NOTE - HOW DOES SICAL WORK ?

SYNERGETIC means ‘working together’ for a total benefit which is greater than the sum of the parts. Many of the additives in SICAL produce more than one benefit and some also ENHANCE THE BENEFITS of other additives.

The main group of IGNITION ADDITIVES are known as ACB because they act as an Autoregulating Catalytic Booster. With glow engines there are many power strokes where ignition is late, or very late, or fails to take place at all. This can be demonstrated with a rev counter where the RPM can be seen to be varying by about 100 rpm every few seconds, due to these poor power strokes. It is even more obvious at tickover where the engine runs quite roughly because of missing. This erratic ignition timing is brought about by the mechanism by which the glowplug works. With the plug cavity initially full of exhaust fumes from the previous cycle, and the new mixture swirling into the cavity, it is not difficult to see that there will be some power strokes where the mixture in the cavity will be too impure to ignite at the required time. On these occasions ignition will be late, very late, or not arrive at all.

So, how do we induce ignition when the mixture is a little too impure to ignite? The answer is to put a CATALYST into the fuel. But, if we put a ‘normal’ catalyst in the fuel, it wouldn’t just correct the ‘poor’ power strokes, it would also advance the ignition on the ‘good’ strokes and cause pre-ignition and overheating. Therefore the solution had to be a lot more sophisticated. ACB is not a simple chemical but a complex of chemicals and it is designed to change form and only become catalytically active at a certain critical temperature. In practice this means that ACB will not promote a pre-ignition since it only becomes catalytically active at a point when ignition is required. But, an otherwise late ignition, or non-ignition, will be encouraged by the catalytic effect to ignite close to, or actually on, the required ignition point.

So, what benefits does ACB give? Firstly, SUPERSMOOTH RUNNING: checking the RPM will typically show a reduction in ‘hunting’ from 100 rpm down to around 30 rpm. Because the ‘poor’ power strokes become ‘good’ power strokes it is usual to see several hundred RPM increase in maximum speed. Also, because ‘late’ power strokes are greatly reduced, the wasted heat of combustion is also reduced and this usually results in a decrease in the running temperature of the cylinder head of around 10°C at high revs. This feature can be of substantial benefit in cowled installations where engines go ‘hard’ and lose power from overheating. At tickover, the benefits of ACB are even more obvious. The tickover becomes smoother and more reliable while the pick-up from tickover is cleaner and stronger. Furthermore, this stronger pick-up will be experienced throughout the rev range; so with installations where strong engine acceleration is required, such as car racing, ACB will be particularly appreciated.

The main COMBUSTION ADDITIVES in SICAL combine with ACB to effectively widen the explosive limits of the fuel to produce what we call the BROADBAND EFFECT. This means that the number of ‘clicks’ that give ideal mixture - not too rich not too lean - could be as much as doubled or more. This makes needle valve settings very uncritical and ensures reliable performance throughout the run, even in the most demanding situations. This same combination of additives encourages a slightly faster burn with less likelihood of detonation, which is particularly usefuel with high nitro fuels. The other COMBUSTION ADDITIVES in SICAL are to keep engines really clean inside. This enables engines to run at peak performance, month in and month out, without a power sapping build-up of varnish and carbon.

Most LUBRICATION ADDITIVES are compatible with synthetic and vegetable oils in the necessary proportions, but there are some extremely desirable ones that can be problematical. However, in the presence of methanol and some other additives, they can happily be used. Since we put the SICAL additives into the fuel mix, rather than the oil, this allows us to use these rather special lubrication additives. Of course the EDL2 oil in the fuel already contains it’s own excellent lubrication additives; so we had to ensure that the actions of the EDL2 additives would only be enhanced by the SPECIAL LUBRICATION ADDITIVES. This took many hundreds of hours of testing but the outcome was total success. So, what do the Special Lubrication Additives do? The first group of SLA’s work with the EDL2 additives to give the ultimate protection against CORROSION; vitally important when you realise that more engine failures are caused by corrosion than any other reason. They protect against corrosion of steel, aluminium, bronze, brass and similar alloys. The second group of SLA’s work with the EDL2 additives to REDUCE ENGINE WEAR to an absolute minimum and give the engine GREATLY EXTENDED LIFE. The anti-wear protection is for all types of metals and bearing surfaces contained in model engines.

We do not claim that if you PUT A SICAL IN YOUR TANK it will make a spectacular difference to the way your engine performs but it will improve the running in so many ways and they add up to what we at Model Technics call SUPERSMOOTH POWER - which gives excitement, enjoyment and satisfaction as well as reassuring reliability.